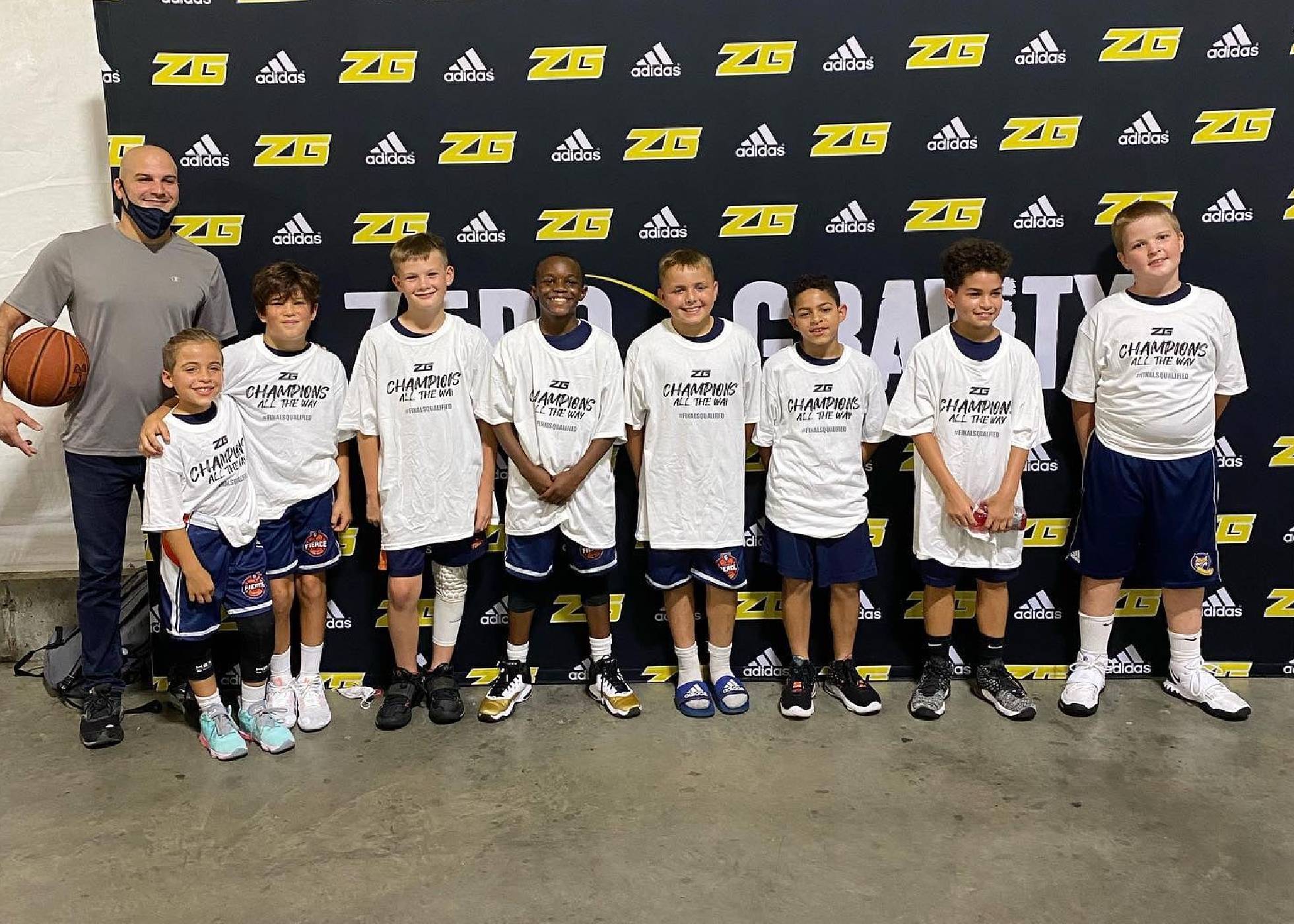 The 5th grade fall fierce team won all 4 of their games this past weekend to win the Connecticut War on the Floor tournament!

They started things out on Saturday with a 15 point victory over CT Blazers. Their defense was tenacious and the offense clicked with unselfish passing and ball movement. Liam Nieves, Ben Brown and Trey Bennett were getting steal after steal. The Fierce then beat up on CT PHD Basketball by winning every loose ball — the final score was 40 to 19. Matty Raffaeli and Chase Gallant led the way in scoring and also brought great toughness to the game.

On Sunday, the Fierce rolled over DTX Basketball to advance to the championship game against Born Leaders Basketball. In the final game, the Fierce were ready to go from the tip and won convincingly by a final score of 40 to 11.

A great weekend for the young guys!