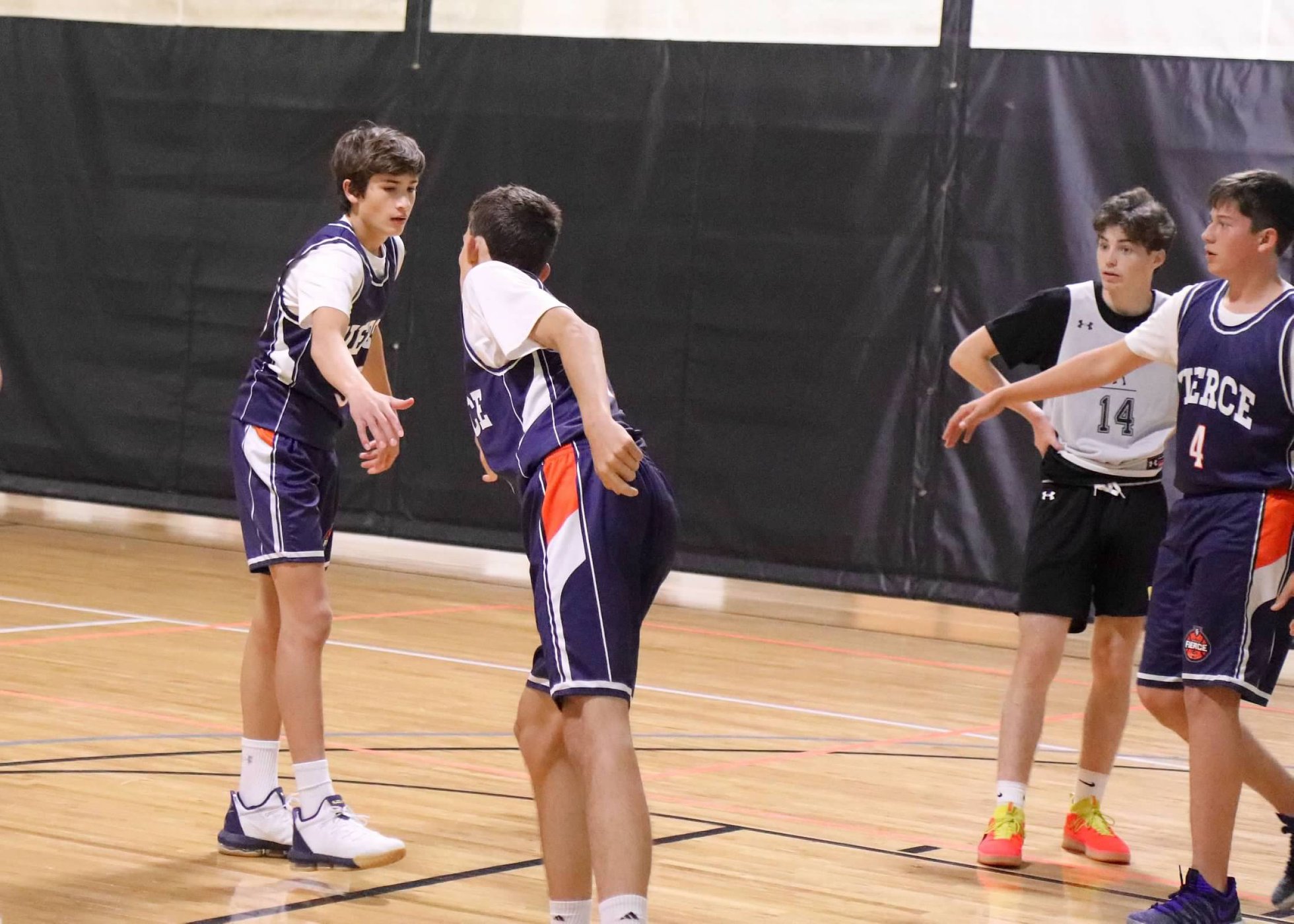 Fairfield Fierce 10th grade came to play in a showdown with the Staples High School Junior Varsity team. After falling behind 7 – 2, the Fierce defense worked cohesively as a unit to shut down all easy paths to the basket. It was a stifling defensive performance for the Fierce on their way to victory by a final score of 35 – 27.

Ty Levine was a “general” on the floor and controlled the pace of the game. In the second half Ty led an exciting run in which the Fierce pulled away for good. He was making three pointers and difficult transition lay ups in traffic. Colin Reilly was aggressive from the start and attacked the basket for crafty, timely scores. Jack Plesser used his length and skill to manufacture an assortment of scoring opportunities of his own. Luka Ljuboja, in his final weekend of play before moving back to Texas, dominated the paint with tough rebounding and defense.

Down the stretch, the Fierce were making all of the hustle plays and winning every loose ball.