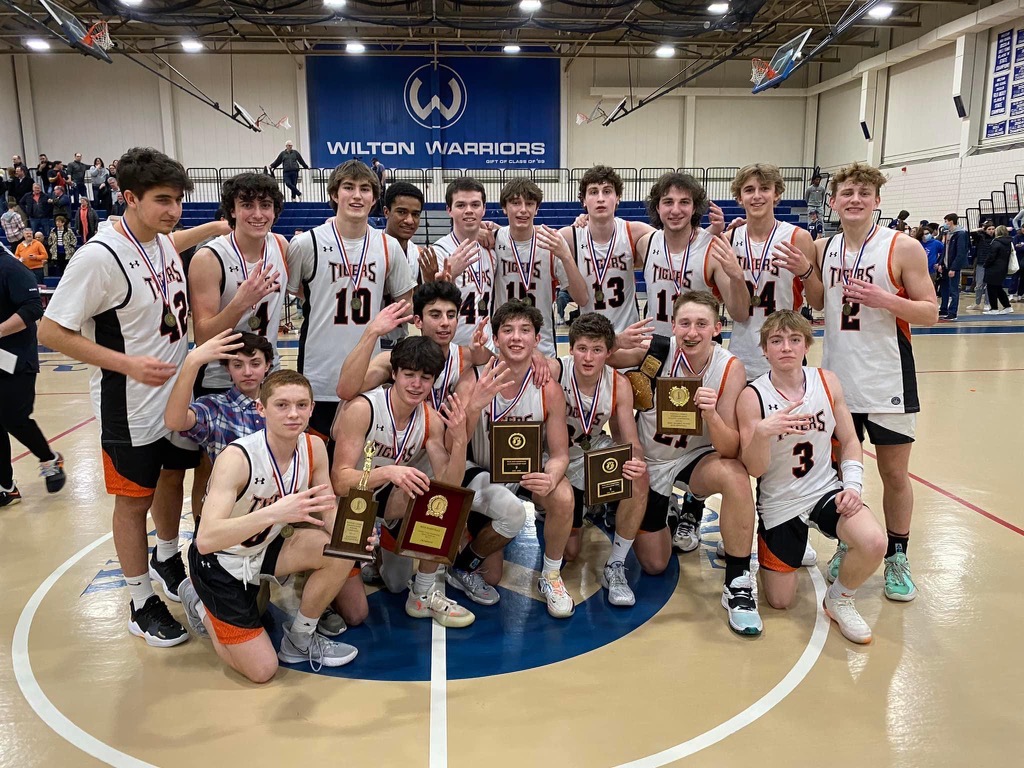 Congratulations to Fierce alumni Jack Plesser, Justyn Davis, Kevin Hyzy and Cooper Dailey for their All-FCIAC League selections! Jack Plesser (Fairfield Warde) earned second team honors as a junior in a campaign that included over 20 points scored against Ridgefield in the FCIAC semi-final game. Jack played many years for Fierce starting at a young age. After earning second team honors as a sophomore, Justyn Davis (Fairfield Warde) climbed up to the first team in his senior year. He was a player of the year candidate all season. Justyn was a member of Fierce's 2017-18 travel team that captured the Fairfield County Basketball League (FCBL) "AA" Championship. Kevin Hyzy (Wilton) also earned first team honors as a senior. Kevin led the Warriors in scoring and, along with his brother Craig, also happens to have been a member of the first ever Fierce team all the way back as a 6th grader. Cooper Dailey (Fairfield Ludlowe) earned third team honors in his senior year, while also setting the all time school single game scoring record with 38 points against Maloney. We are also proud to congratulate Fierce alumni Jordan Katz, Evan Kozdeba, Jack Michalowski and Liam Shea for their FCIAC Championship as members of the Ridgefield varsity basketball team. Ridgefield defeated Wilton in the FCIAC Championship Game. Evan Kozdeba hit a huge 3 toward the end of the game to seal the victory. 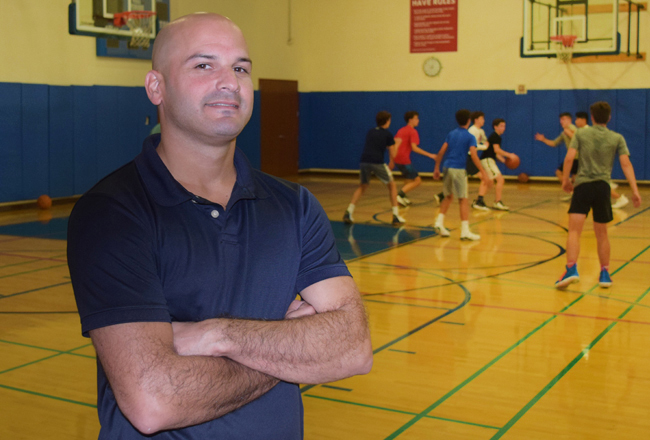 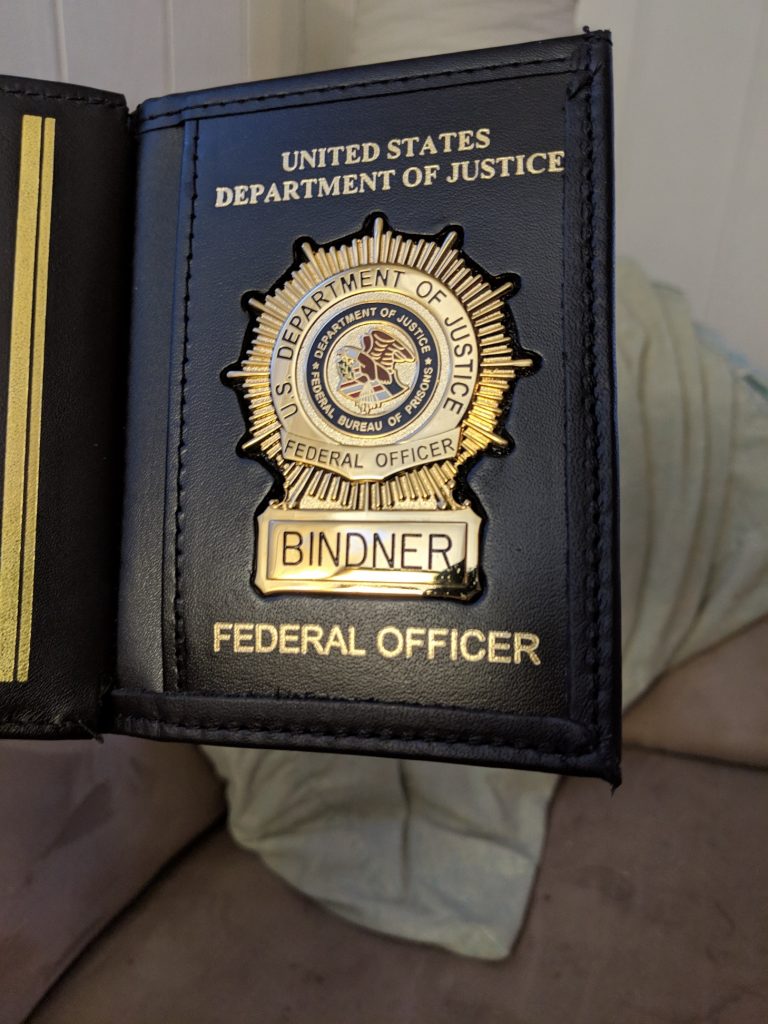 We would like to extend a big congratulations to long-time Fierce Coach Matt Bindner for graduating from the Federal Officer Training Academy this week.   Matt is now a Federal Correctional Officer! 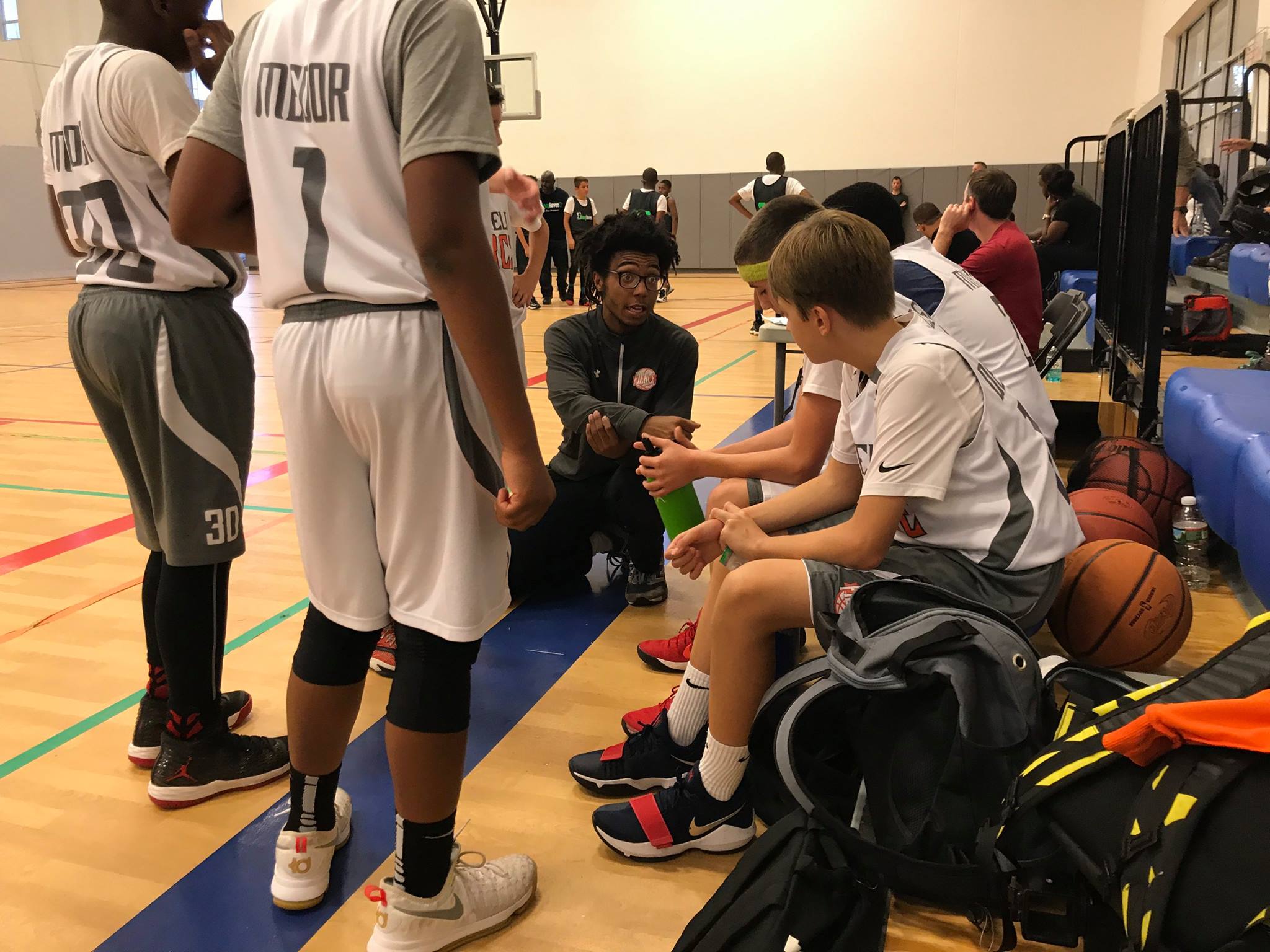 Today is Coach Judah Seawright's 25th birthday. For many seasons Judah has dedicated all of himself to the kids of the Fierce program, and for that we are all lucky and grateful. There have been many great memories with more to come. Have a good one Judah! 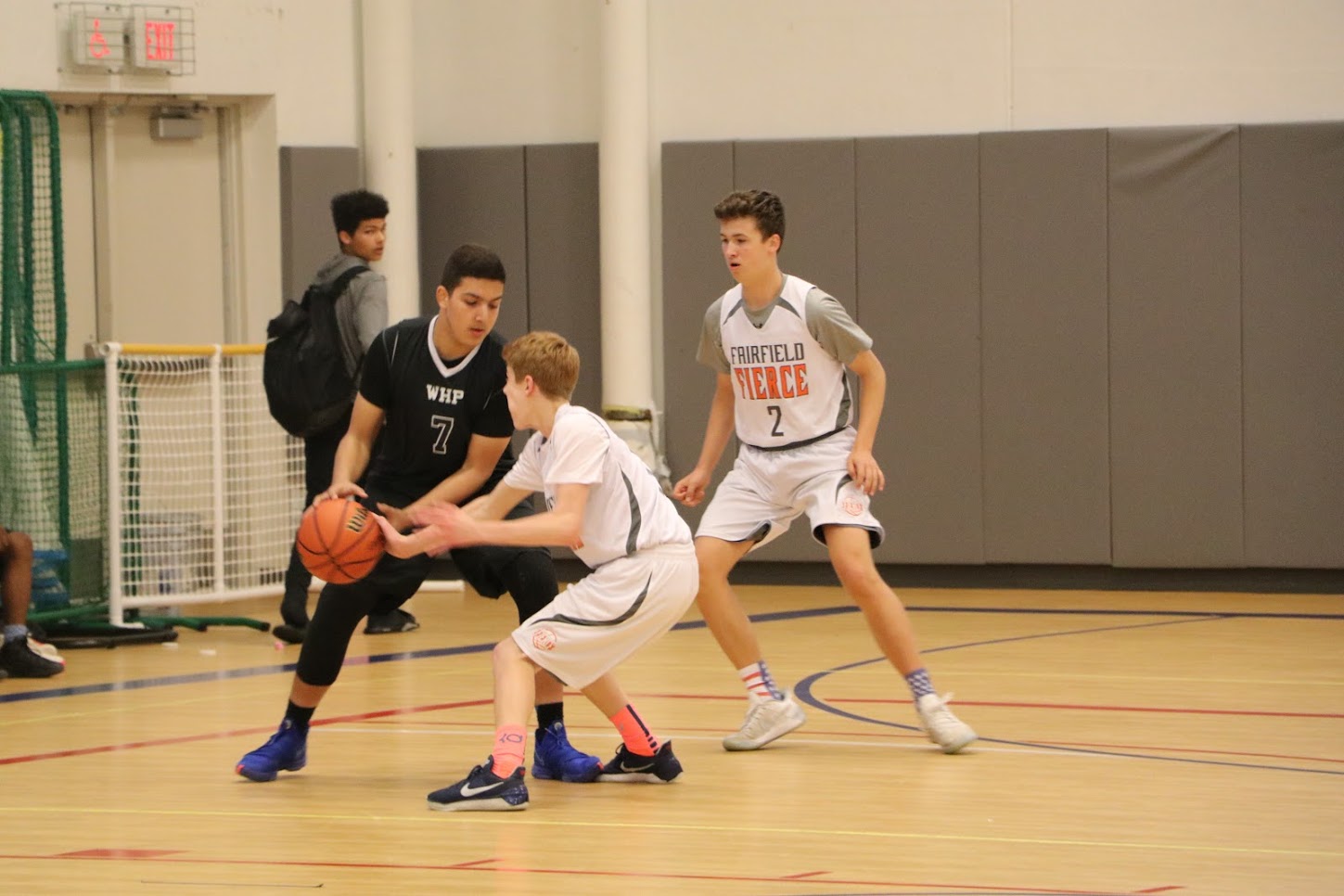 We are very proud to announce that two of our Fierce kids were honored yesterday in Southington with the Scholar Leader Award. Connecticut recognizes one boy and one girl from every Middle School in the state, and this prestigious award was presented to Braden Moore from Tomlinson Middle School and Charlie Began from Ludlowe Middle School. Braden has played with the Fierce since last fall. Charlie has been with us since spring 2016... the first ever Fierce team.   Congratulations to Braden and Charlie!