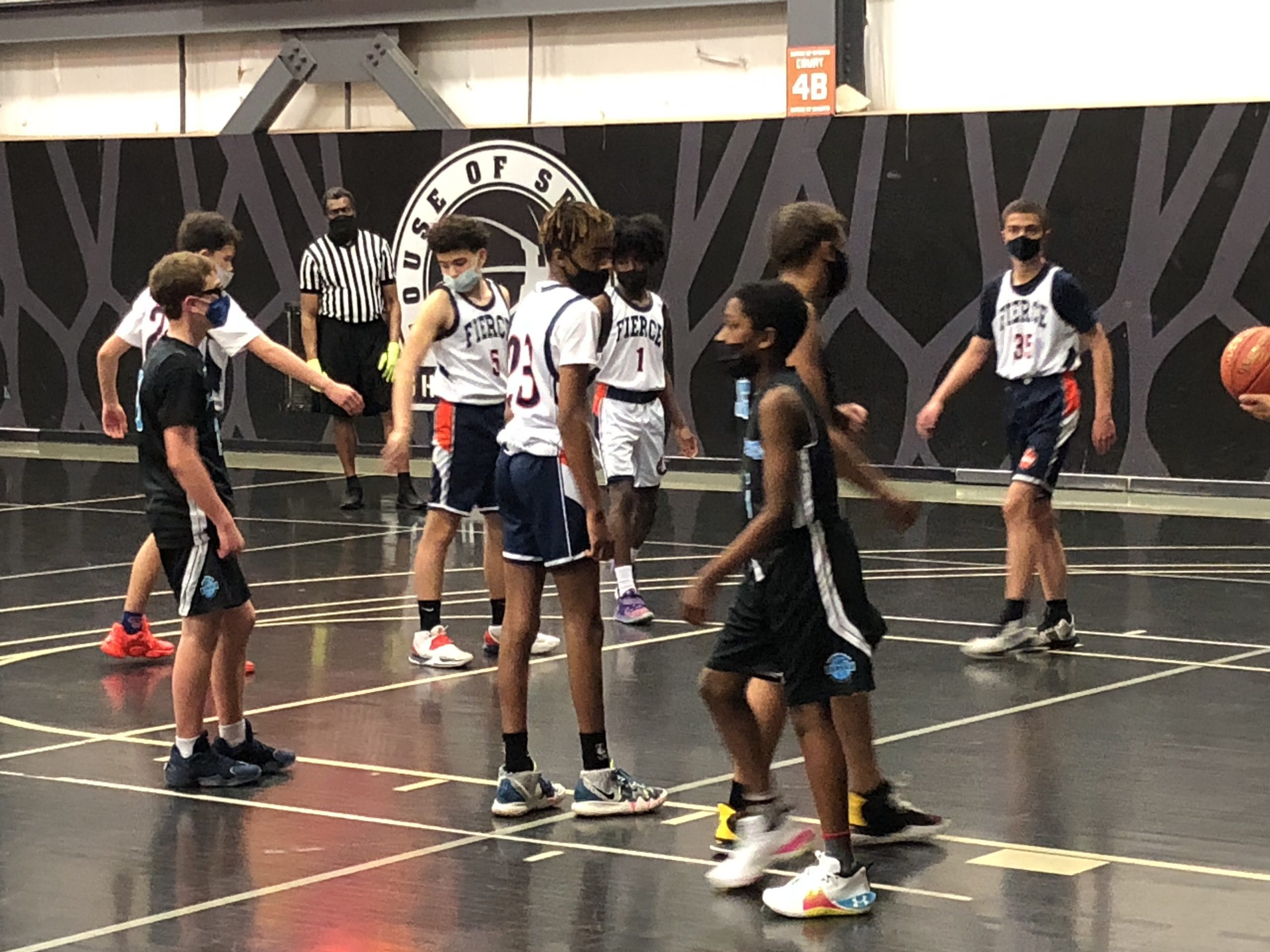 This weekend Fairfield Fierce started off their spring seasons with a bang.

5th grade won 2 of 3 games. In the opener, it was back and forth until the final possession when Matty Raffaelli put in the game winner with 7 seconds remaining. On Sunday Chase Gallant and Liam Nieves led the attack with great defense and scoring.

6th grade rode 3 consecutive wins to reach their championship game, including a hard fought victory over the Game Changers. Jayden Wang was all over court and poured in 20 points per game. Carlo Noecker was a beast under the basket with double doubles every time out. Johnny Stauss and Alex Perman delivered gritty defense and key scoring attacks of their own.

9th grade also reached their championship game behind a great team effort across the board. Dameer Phifer was causing chaos defensively. Tate Mahoney was up to his usual long range shooting tricks. Gabe Bernard was snatching rebounds and blocking shots. Liam Yin and Axel Fine provided much needed physicality and toughness on both sides of the ball. Timmy Boyd and Will Ford also came up with timely contributions.