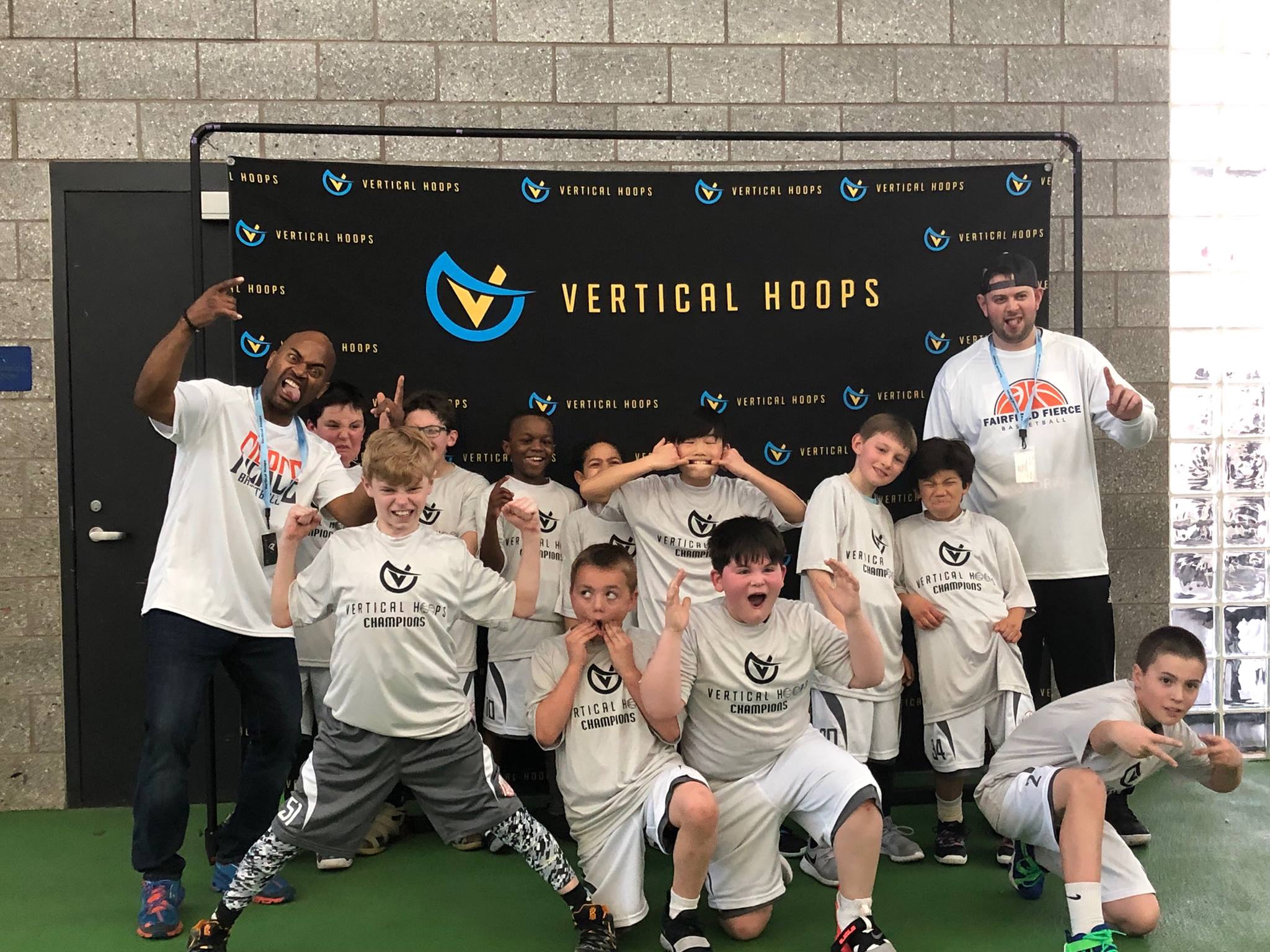 Multiple Tournament Championships for the Fierce

WOW what a weekend of hoops for the Fierce.

4th grade won all 3 of their games convincingly to capture the Vertical Hoops Spring Tip-Off Crown. Led by Coaches Andy and Sam, the boys passed the ball beautifully and ran the floor as if they’ve been playing together for years. The defensive energy turned into quick and easy scoring chances.

Shortly after, 5th grade led by Coach Judah pulled out the Championship as well! They too delivered relentless defensive pressure and unselfish ball movement. In the semi-final game, they had to overcome the CBA team that had defeated them just one day earlier, and they rose to the challenge.

6th grade played an excellent first game where they held their opponent to only two points in the second half to win 46-22. They then faced a tough CBA squad in 2 straight games, and competed all the way until the end in both.

7th grade grew tremendously together in their 2nd weekend. On Saturday they locked in for impressive victories over two strong teams, including an overtime thriller vs CT Spartans. Then on Sunday after a quarterfinal win over North Stars, the Fierce found a way to out-muscle a bigger, faster opponent by a final score of 65-57 to advance to the Championship. They fought hard vs Elm City Elite in the Finals but came up just short by 5 points.

8th grade had a fantastic weekend as well, winning 2 out of their 3 games including a cohesive 45-32 win over CBA in the early Sunday game. Coach Rob has those boys clicking.

Congrats to all of our Fierce teams this weekend!