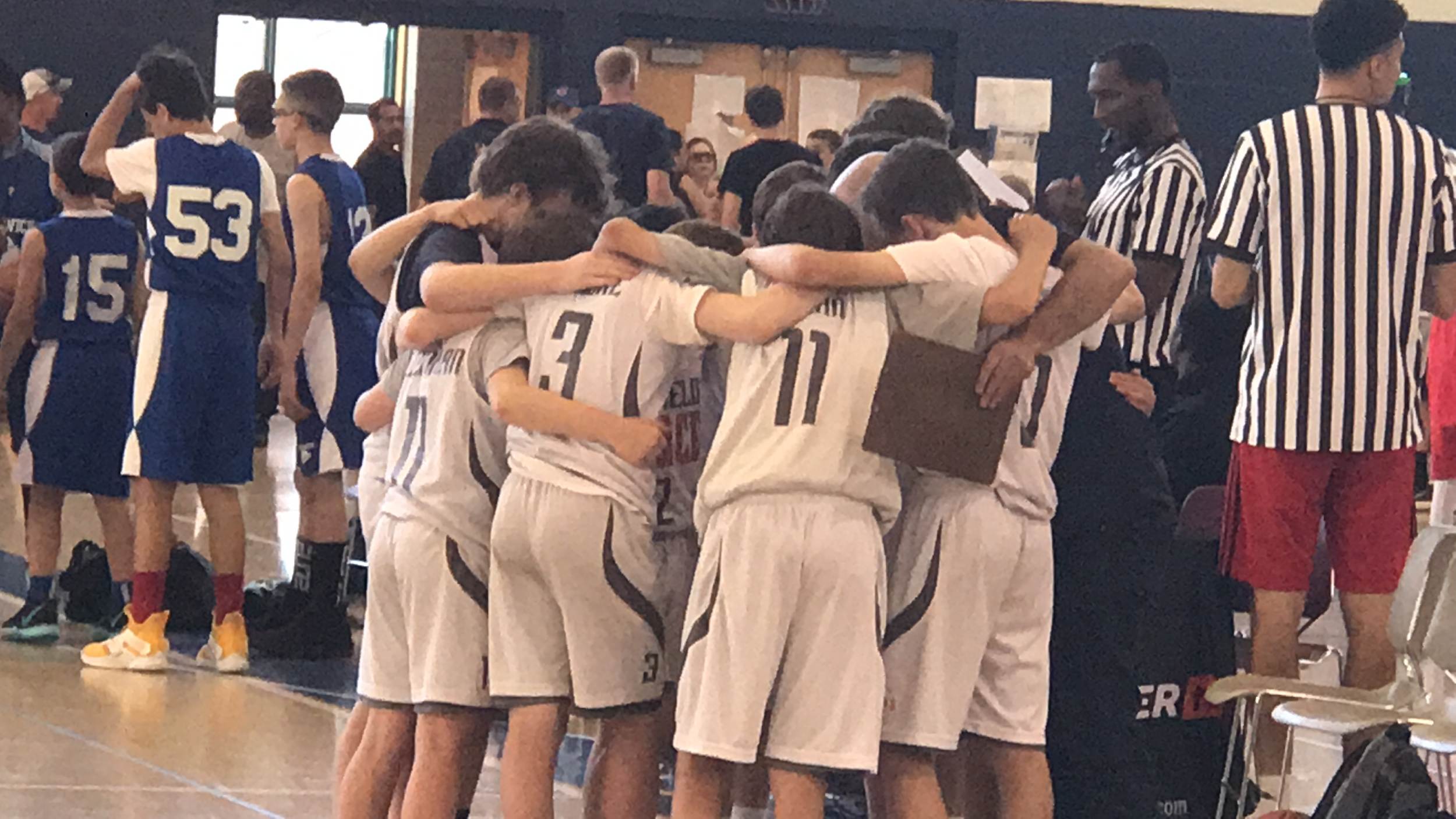 We are extremely proud of our 6th grade team that competed in Boston Nationals this weekend — finishing in 2nd place out of a huge field of 36 total teams.

We won 6 straight games to make it all the way to the National Championship Game, where we fell just short 58-56.

However we walked away champions because of the life-long bonds and memories formed.


Below is the tournament summary by game: