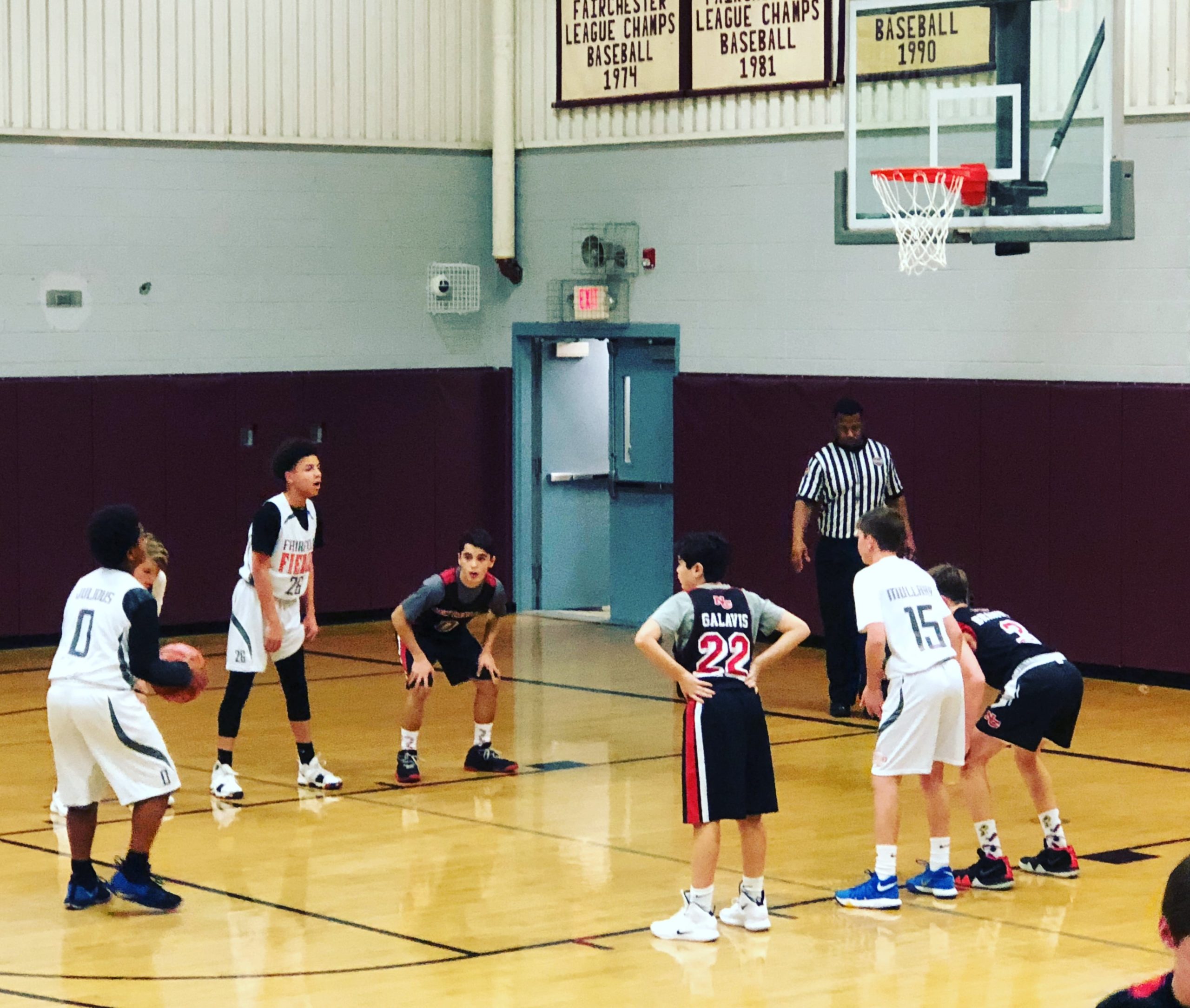 In another weekend of Fierce Travel Hoops, 6th grade put the press on Beacon Falls to enjoy a 41-17 win. Their scrappy defense helped them jump out to the early lead and they never looked back. Danny Goldberger had his best all-around game of the season as he out-hustled bigger opponents and used crafty moves to finish at the rim. Justin Wang used unmatched speed and crafty finishes of his own to tally up the points. Anthony Le continued to be aggressive offensively.

5th grade almost pulled off a major upset vs Milford Blue. They fell behind early 13-1 but stormed all the way back to take the lead in the 4th quarter, ultimately falling just short. They were aggressive and in attack mode. Jaylen Jacobs had a breakout game with 14 points and strong defensive hustle. Devin Brenner was making it rain from outside.

7th grade fought hard but came up short in their two games against New Canaan and Stratford PAL. Devin Julious continued to impact the game from all over court — contributing points, rebounds, assists and steals.