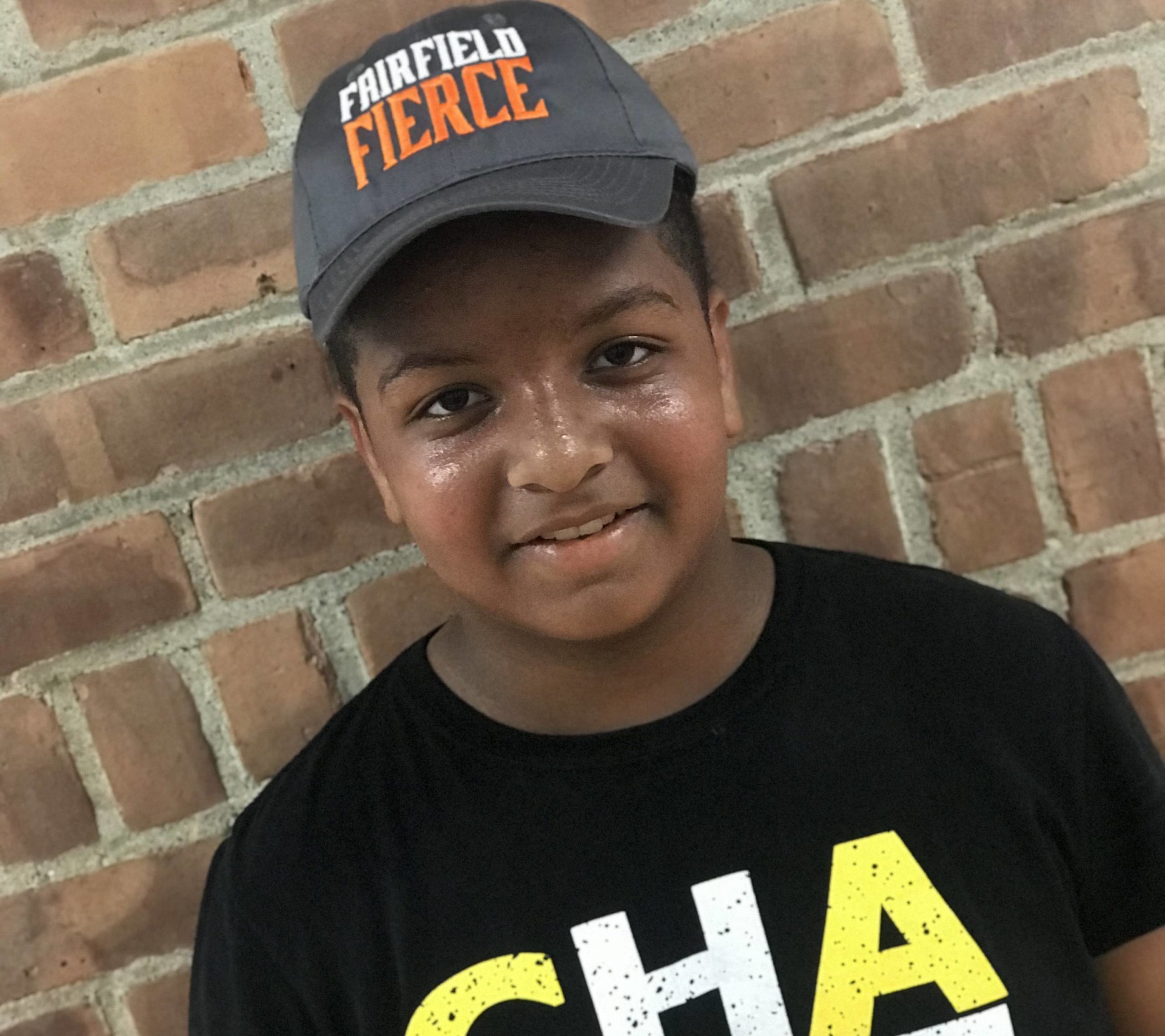 Bodies were diving all over the court today in Week 4 of the Summer Games.

For Team John in the 5/6th grade game, Ryan Moore dominated his way to Player of the Game with an overwhelming stat line of 26 points and 9 rebounds. Charlie Jones was dazzling the crowd with his speed and then creative finishes at the basket, Charlie’s 14 points and 12 rebounds gave him the only “double double” of the day. Carter Hinze’s jump shot was finding the bottom of the net. For Team Matt, Haydon Banner lit it up for 24 points, with plenty of scoring and rebounding contributions from Ryan Luchetta and Caden Quigley. Undersized Shane Hillis willed his way to 7 rebounds.

The 7/8th grade came down to the final seconds but Team Matt could not get their final shots to go. Anthony Gambuzza had his fingerprints all over the final minute of action defensively, with a fierce will to win. Alonso Alphonse delivered a dominant performance in the paint area but it was his agility in transition that raised eyebrows. Kyle DeFonce came alive in the 2nd half when he went to his signature floater shot. For Team John, Devin Julious had an excellent all-around game with 14 points, 6 rebounds, 3 assists and 2 steals. Jack Plesser brought out a full bag of tricks as he was rebounding, defending, using his lightning speed and sinking pull up jump shots. Bobby Welch had a very productive game with some clutch shots down the stretch, and finished with 14 points of his own.

See everyone next week!