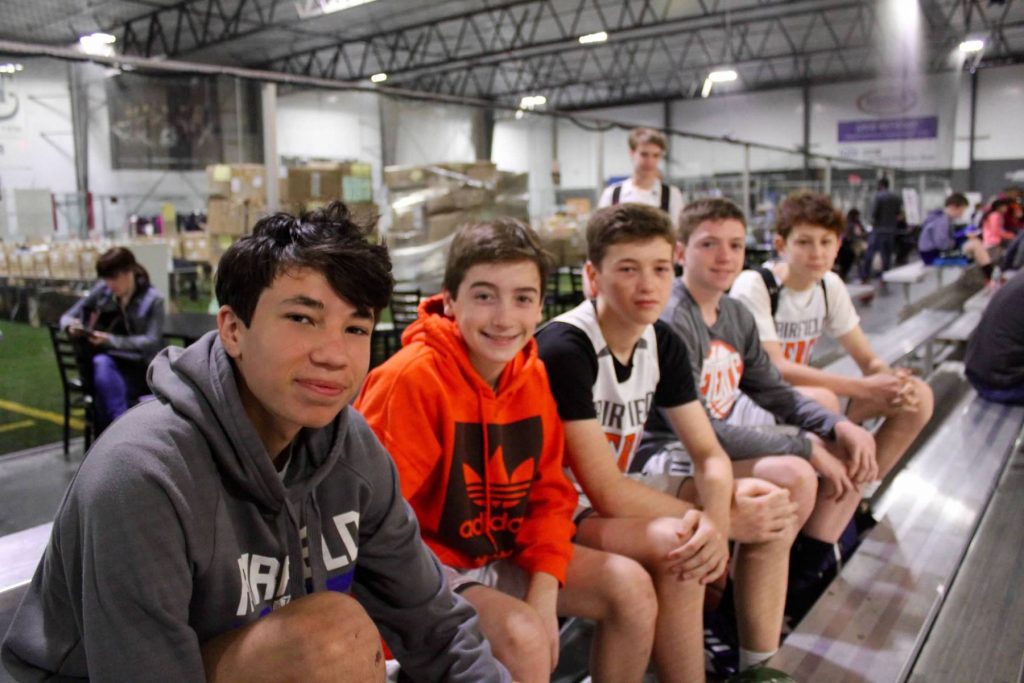 Success at the CT SuperCup

In this weekend’s CT SuperCup, the Fierce 4th, 6th and 9th grade teams all advanced to their Championship Games!

It was a drama filled tournament.

4th grade won both of their Saturday games due to their high pressure full court defense that has been there for them all season.

6th grade played elite level competition all weekend and won 4 out of the 5 games. On Saturday, they won their two games by a combined 3 points, which included Nick Brodsky’s buzzer beater vs the Avon Aviators. On Sunday, they overwhelmed Mig’s Team and New England Rivals with fun to watch team ball movement and defensive energy. Charlie Jones was wowing the crowd with his fast break moves to the basket. Matt Goos was a monster with at least 10 rebounds every game. Justin Wang, Matty Kleinman and Danny Goldberger flew around the court turning steals into instant offense. Finbar Malloy was distributing assists, rebounding and blocking shots. Kyle Dulak was draining open 3’s and Josh Stewart-Jones contributed tough defense and rebounding.

9th grade overcame their size disadvantage to play all the way to the final seconds of the Championship. JT Shapiro controlled the ball as point guard, Timmy Bristol was doing a lot of everything (including scoring), Ryan Noble and Dillon Mannix lit it up with their outside shooting, Andre Mead won every loose ball, and Caiden Clayton made big plays on both ends of the floor.