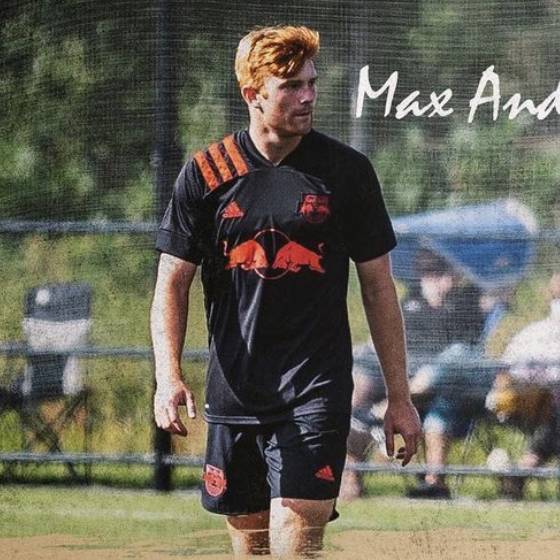 Max Andrews has a non-stop motor and brings a physical toughness to the game every time he takes the court. He is a ball hawk with dominant rebounding and defensive abilities. Max’s combination of speed and strength can be attributed to his talents as a soccer player. He has competed internationally for the United States Under-15 National Team and the New York Red Bulls. He will be continuing his athletic career at the United States Military Academy, West Point. Max approaches every game with character and sportsmanship and we look forward to watching his future accomplishments.