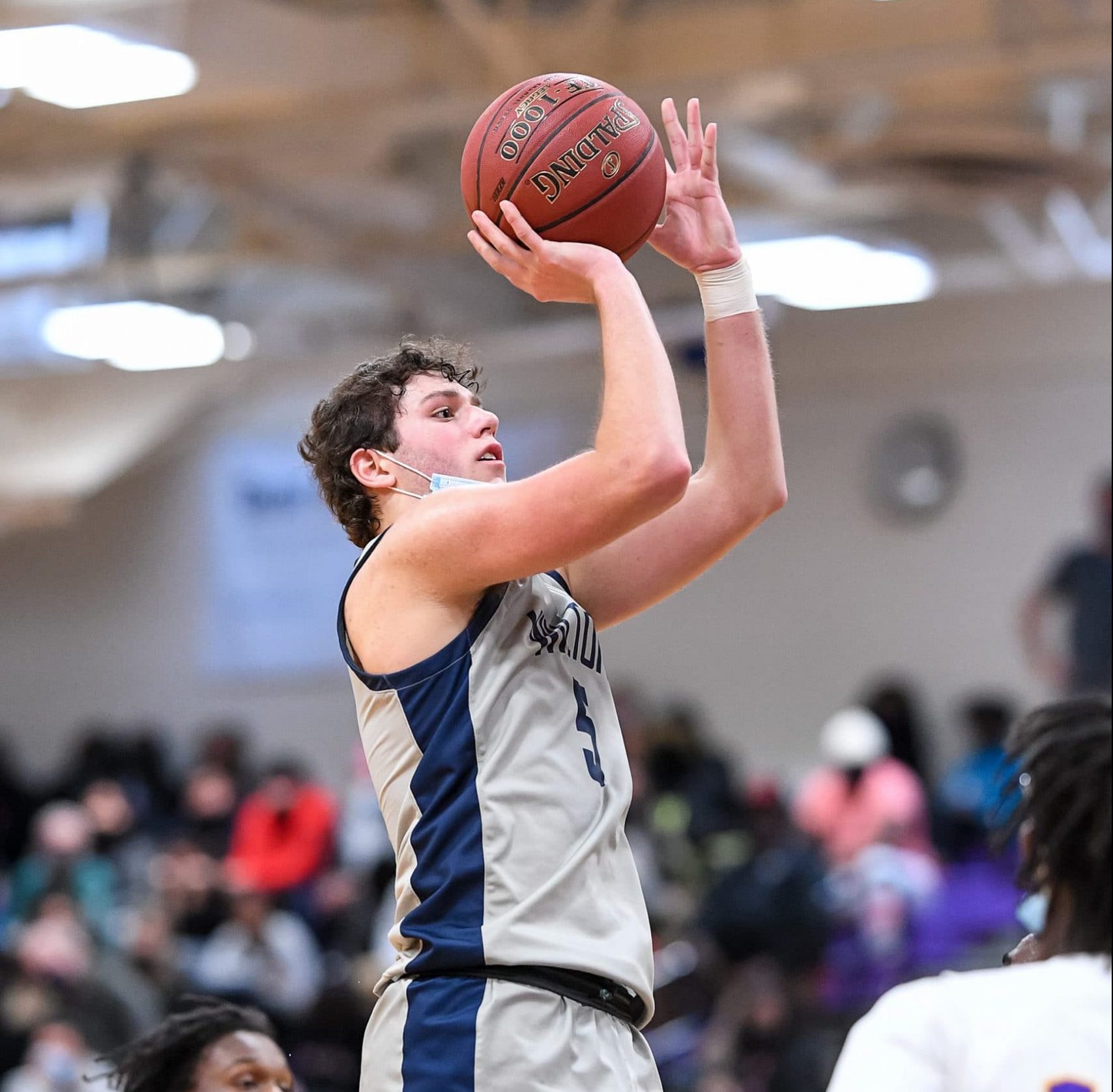 Kevin Hyzy is a playmaker from the perimeter. Over the years Kevin’s effectiveness as a ball-dominant guard has developed due to his improvements in physicality and decision-making. He can take you off the dribble to the rim, off the dribble for a pull-up jump shot or with a catch and shoot coming off the ball. Kevin has become an efficient all-around playmaker that can also draw in the defense and then find the open teammate.