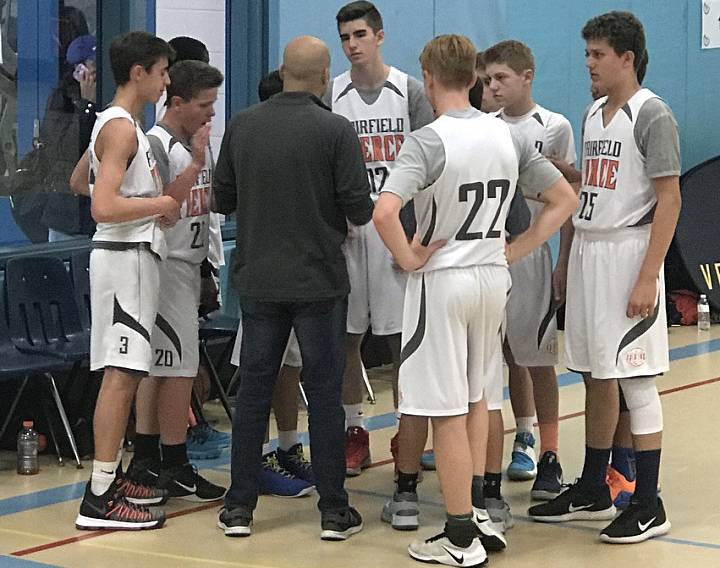 Fierce 13-Under Lipow came alive in the 2nd half of Monday’s DeSantis Fall League opener to defeat PHD Basketball by a final score of 32 to 24.

The half-time score was only 14 to 8, but the Fierce opened up the second session on a 14-0 run with a new pep in their step. They used swarming defensive pressure to breathe life into a slow offensive start. Jack Petrafesa led the charge, literally, crashing into scorers’ tables and worrying the crowd. Jack caught fire in the 2nd half with his basket attacks and long range shooting. TJ Martere was a force on the glass and also contributed some intimidating rejections. Rory “the X factor” Tarsy came up huge in the clutch with a rainbow three-point swish from the wing, and a free throw in the 1-and-1 bonus situation.