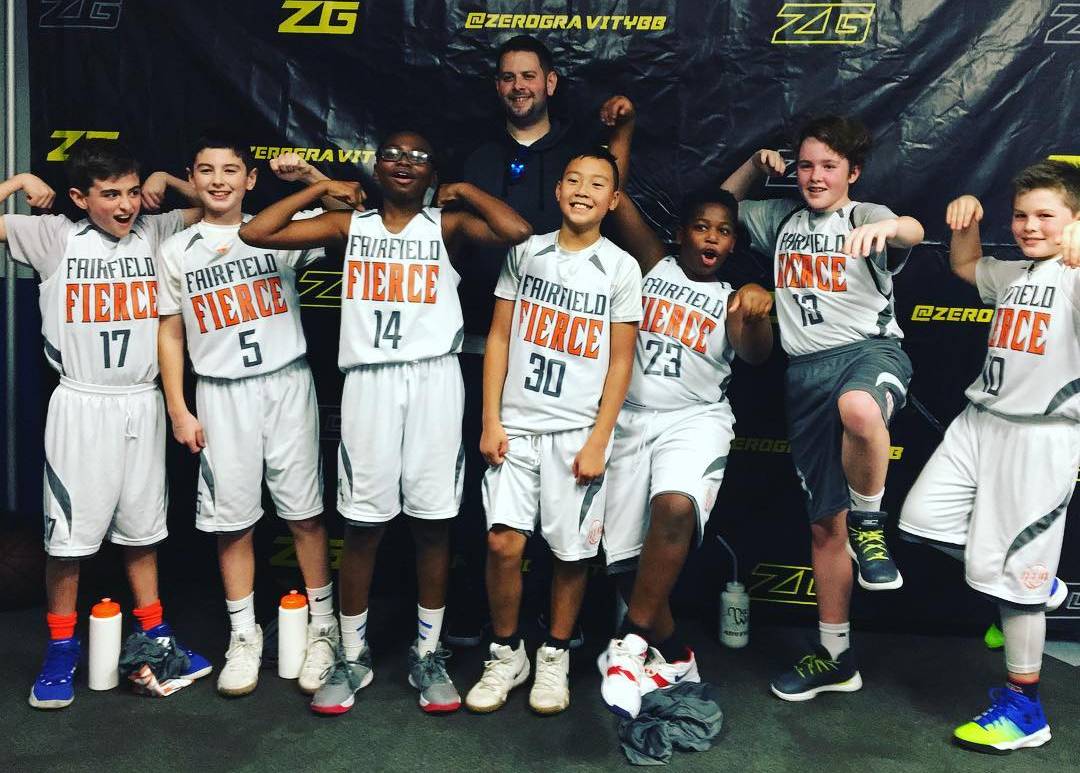 The Fierce finished off the fall season this weekend in strong fashion!

5th grade ran off three straight hard fought victories to advance to the championship game. Then as a heavy underdog, they almost pulled out a major upset against the Fenom Fire, missing a three pointer at the buzzer that would have sent the game into overtime. Their teamwork together vs Day 1 of the season was night and day.

6th grade John also ran off three straight wins against High Rise Elite, CT PHD and 3D Basketball before coming up short in their championship. The boys grew stronger together as the season went on.

6th grade Sam experienced a story book ending to their resilient season. In a fall where wins were hard to come by, and then trailing by as much as 14 points in their final game, magic happened and they stormed back to win the game in the final moments. The boys were on cloud 9.

7th grade pulled out magic of their own with two separate amazing comebacks. They were down by double digits to 3D basketball and then clicked on all cylinders in the 2nd half to steal the game back. Then they did the same again in the late 8pm game vs the Dragons, winning by 5 after falling behind early by 9 points.

8th grade also put on a show with 3 straight wins, including a thrilling 59-55 victory over a tough CSA Velocity squad. The ball movement, team defense and outside shooting all came together. These boys had a balanced attack all season and shared fun team chemistry both on and off the court.

And of course 9th grade fought all weekend and all season. They pushed themselves to compete against elite competition, and rose to the occasion. As the Fierce program’s oldest team and most tenured Fierce players, these boys continued to lead the way for all of the younger guys looking up to them.

We are proud of all of our players for their hard work!