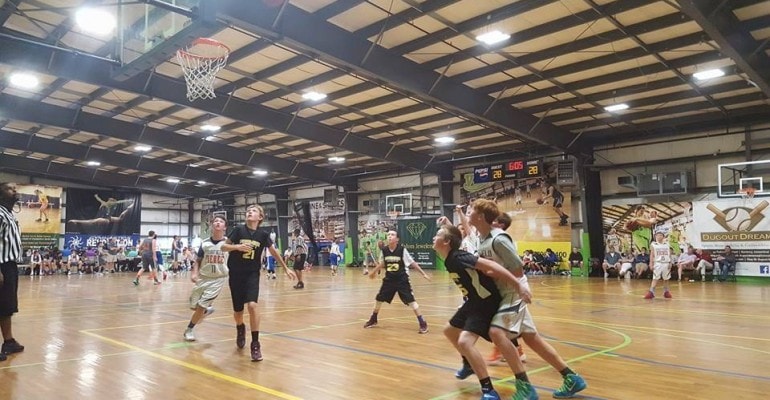 In Saturday’s 57-48 win over CT-PHD, the Fierce used team ball movement and ferocious defense to overcome a 10 point first half-deficit. Griffin Harding came to play and finished with an estimated stat line of 20 points, 8 rebounds and 3 assists. Craig Hyzy was marveling the crowd with his creative finishes at the basket. The Fierce played with purpose to take control of the game in the second half. Max Andrews & Charlie Began worked together to dominate the boards, and JT Shapiro went 4 for 4 from the FT Line in the final minutes to seal the game.

The Fierce finished the Zero Gravity CT Showdown with a 2-1 record. In a 62-31 win over Wins 4 Life, Charlie Began was unstoppable with 18 efficient points. Hiro Wyatt contributed 10 points and Harrison Keith & Max Andrews each added 8 points. A short-handed Fierce squad wrapped up the weekend with a loss against the tough and hot shooting CT Blaze. Max Andrews scored 10 points for the Fierce, and Craig Hyzy put in 8 points. But we had no answer for #1 on the Blaze who caught fire with six 3-pointers.