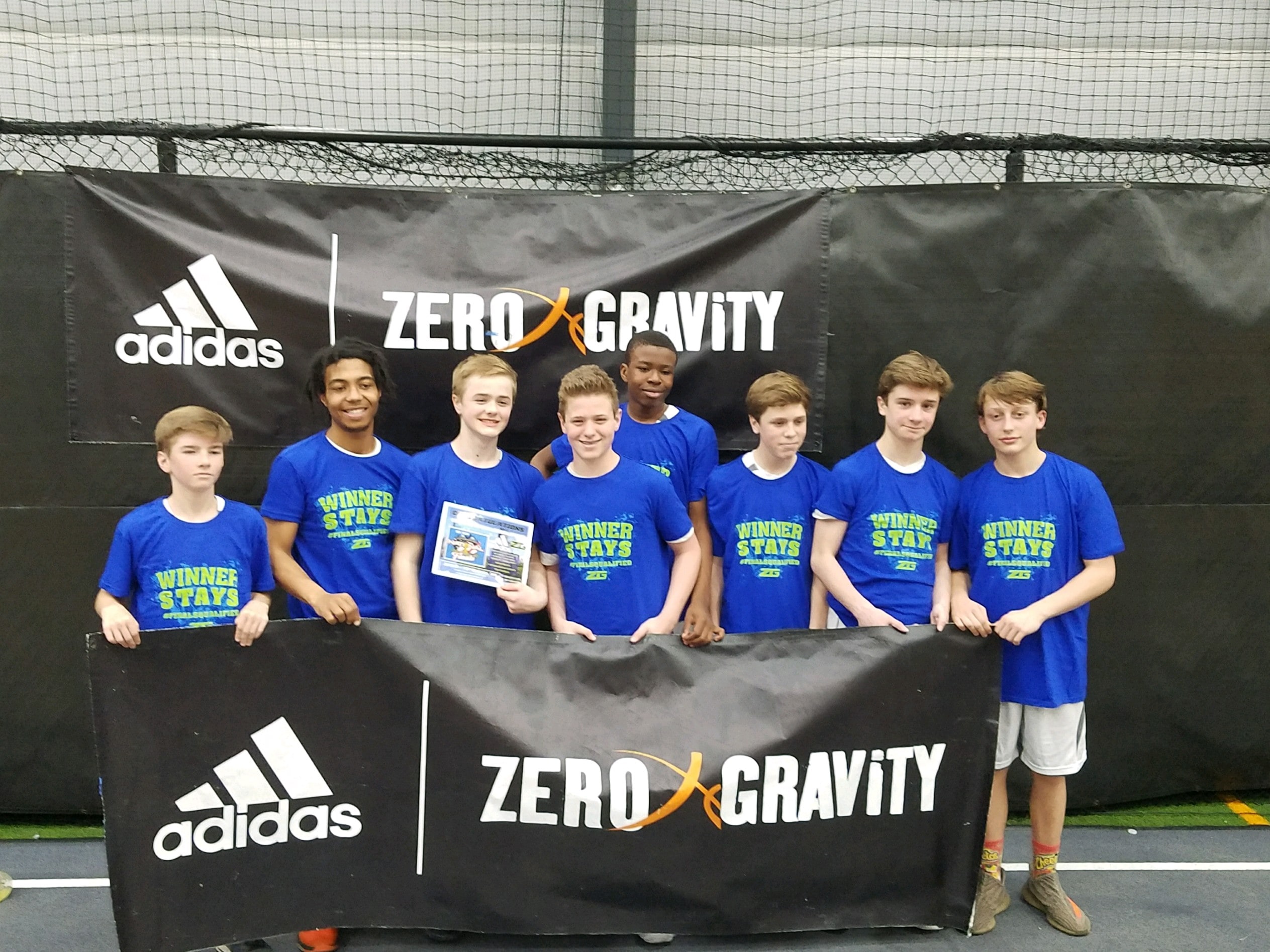 For the second consecutive weekend, two Fierce teams advanced to their Championship Games. 12u Radding did it again, and this time was joined by 14u Seawright.

12u Radding was spearheaded by the hot outside shooting of Brendan Devine, dominant inside play of Liam Yin and ferocious defense of Roan Smith. Alex Fieweger was beating the defense off the dribble — as were Devin Kass, Devin Agah and Tyler Fleming. Nicolas Alvarez and Rami Hennawi were doing work in the paint area.

14u Seawright used a 2 point victory over High Rise Elite to advance. Ryan Goldberger was in all of the right spots. Andrew Soltis was tough down low as the lone big man. Dillon Mannix, Andre Mead and Chase Meyer all contributed strong perimeter play.

Then in a remarkable turn of events, a completely out-sized 14u Seawright team showed the heart of a champion to bounce back from a 57-27 loss to CSA Velocity on Saturday… and defeat them just one day later 60-51 with all of the same players. The stakes were high — it was for the tournament championship.

We are so proud of these boys’ resilience.