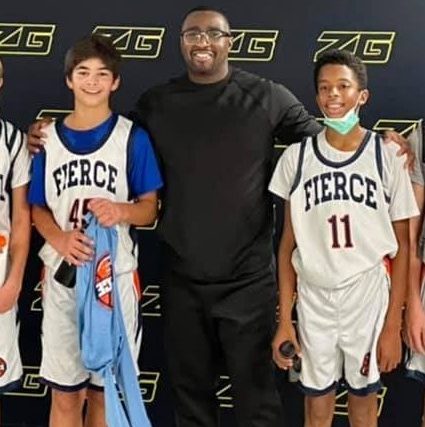 John started his basketball career playing at Brooklyn Powerhouse Boys and Girls High School. He went on to play JUCO basketball at Columbia-Greene and Mohawk Valley Community College, where he was named All-America in 1999. John concluded his college years playing for Dowling College; where he lead the basketball team to the Division II NCAA tournament. John Redding continues to hold the top ten all time in points per game, field goals made and attempted, and steals for Dowling College. John began coaching inner-city youth in his home town of New York City and continues to coach middle school students in varied cities throughout Connecticut; with a total of 10 years in coaching.