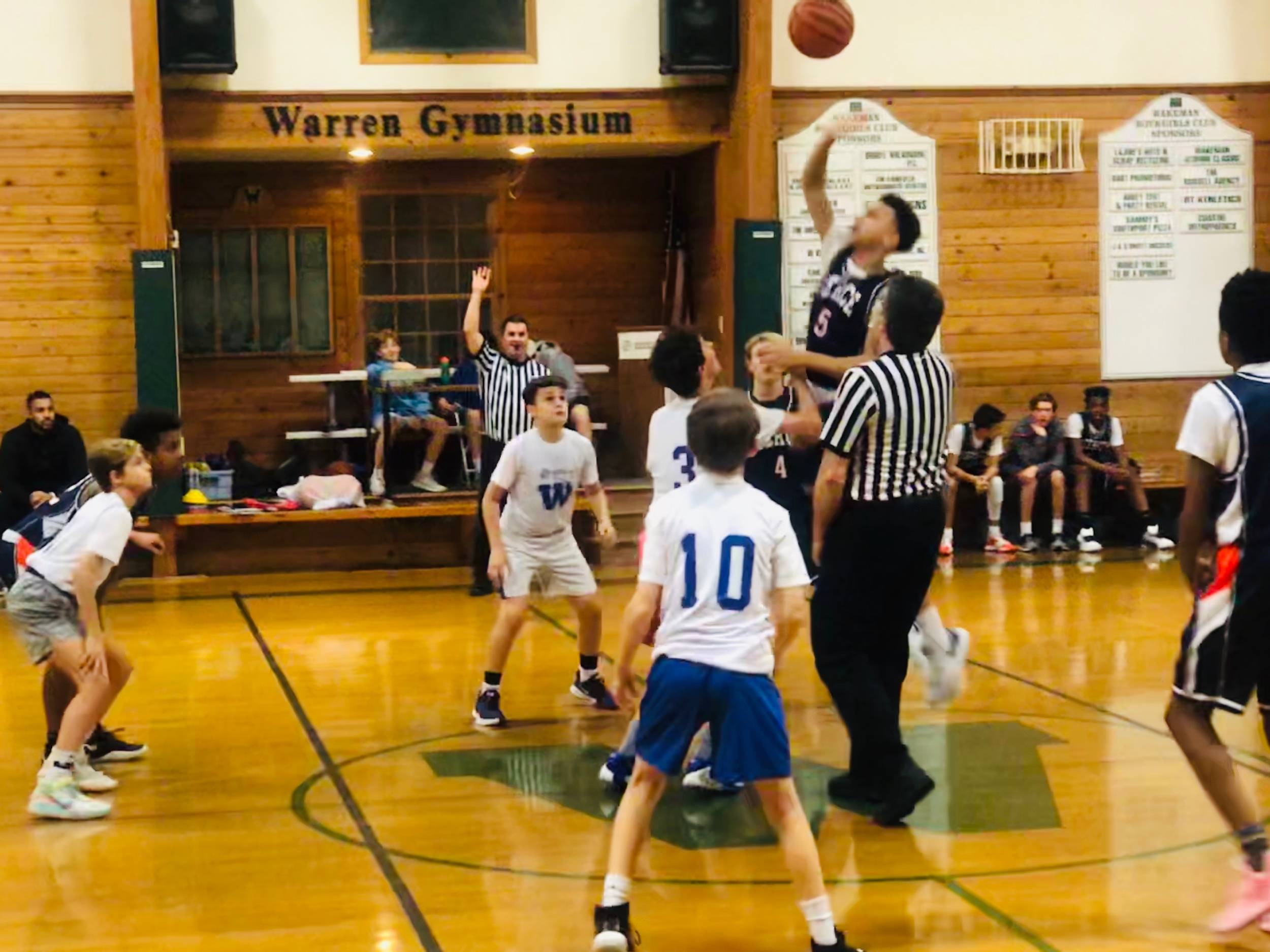 Fierce Travel had an amazing weekend of action.

5th grade topped Norwalk Youth 55-51 with the help of a clutch late game three pointer from Krish Dodani. Jayden Wang was all over the court and Brady Morison really got it going in the second half of play. It was a team win with contributions from everyone. Alex Perman and Mason Neely both drained three pointers.

7th grade pulled out two thrilling victories in tough away gym environments. On Saturday they found themselves in an early 16-2 hole to New Canaan, and climbed all the way back to win the game by a single point in the final second. Aidan Shea had the game winner with 0.9 seconds left on the clock and the boys went wild. Danny Goldberger was “unconscious” from long range draining 4 three pointers. Then on Sunday in a 65-61 win over Greenwich it was Luke DiLillo’s smothering defense that led the way, with Jack Cramer and Oliver Ljuboja dominating the inside play.

8th grade extended their win streak to 4 games over the weekend. It started with a 64-37 blowout over Wakeman-Southport in which Tate Mahoney was lights out with 21 points. Then they kept their composure for an intense victory over Hamden — it was a frantic crowd. Gerald Jacobs rose to the occasion and took over the second half with scoring, steals and crowd silencing blocked shots. Devin Julious dominated the final game of the weekend with steals that he took to the house for easy layups. Gabe Bernard and Emmett Derby made big time winning plays in each and every game. Jake Medor and Pedro Espada contributed timely baskets of their own.

All of our groups are playing team basketball and improving!