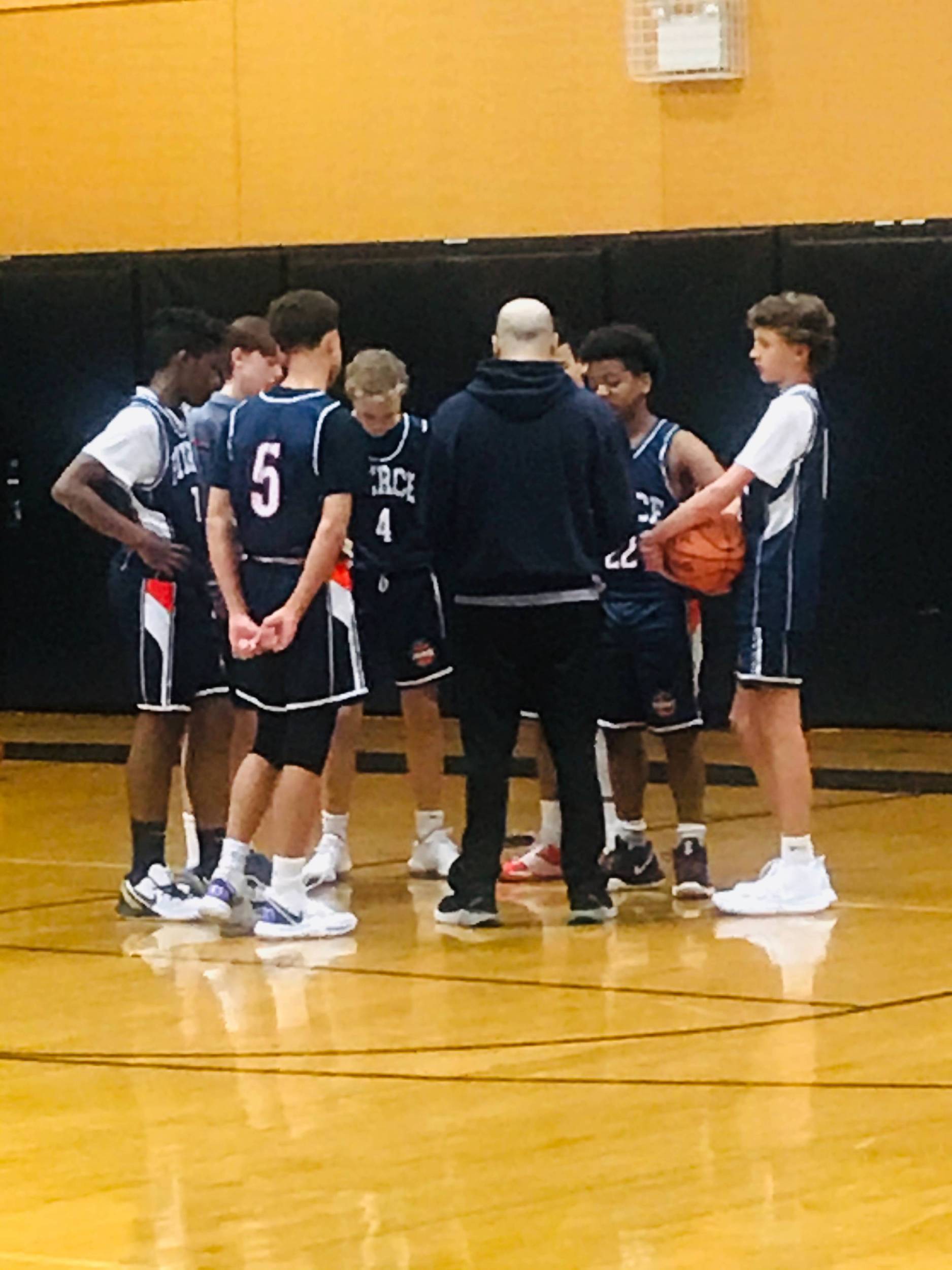 This weekend in Fierce Travel…

8th grade outlasted New Canaan today by a final of 46-44. Tate Mahoney was aggressive from the opening tip, finishing with 15 points including the go-ahead basket with 20 ticks left on the clock. Tate drove to the rim, missed, but followed up his shot with an offensive rebound put back to give Fierce a two point lead. Fierce then locked down defensively and Gerald Jacobs secured the defensive rebound to close out the game as time expired. Devin Julious was making clutch “rainbow” three pointers throughout the second half. Jake Medor drained a long ball of his own from the corner just before the end of the third quarter, and that may have been the difference in the game.

5th grade took care of Westport Pal 51-41. Luca Scalera was buzzing around everywhere on his way to a game high 23 points. He was making all of his outside shots, floaters and lay-ups, while also finding open teammates for shots of their own. Krish Dodani scored 13 points, with Brady Morison contributing 6 points and 10 rebounds as is now routine for the big guy.

6th grade defeated Kings Kids of Bridgeport but then fell short to Guilford. Caden Quigley was the star of the Saturday game and Devin Brenner shined on Sunday. Zach Magner put together two strong performances on the weekend.

Strong overall showing by all teams!