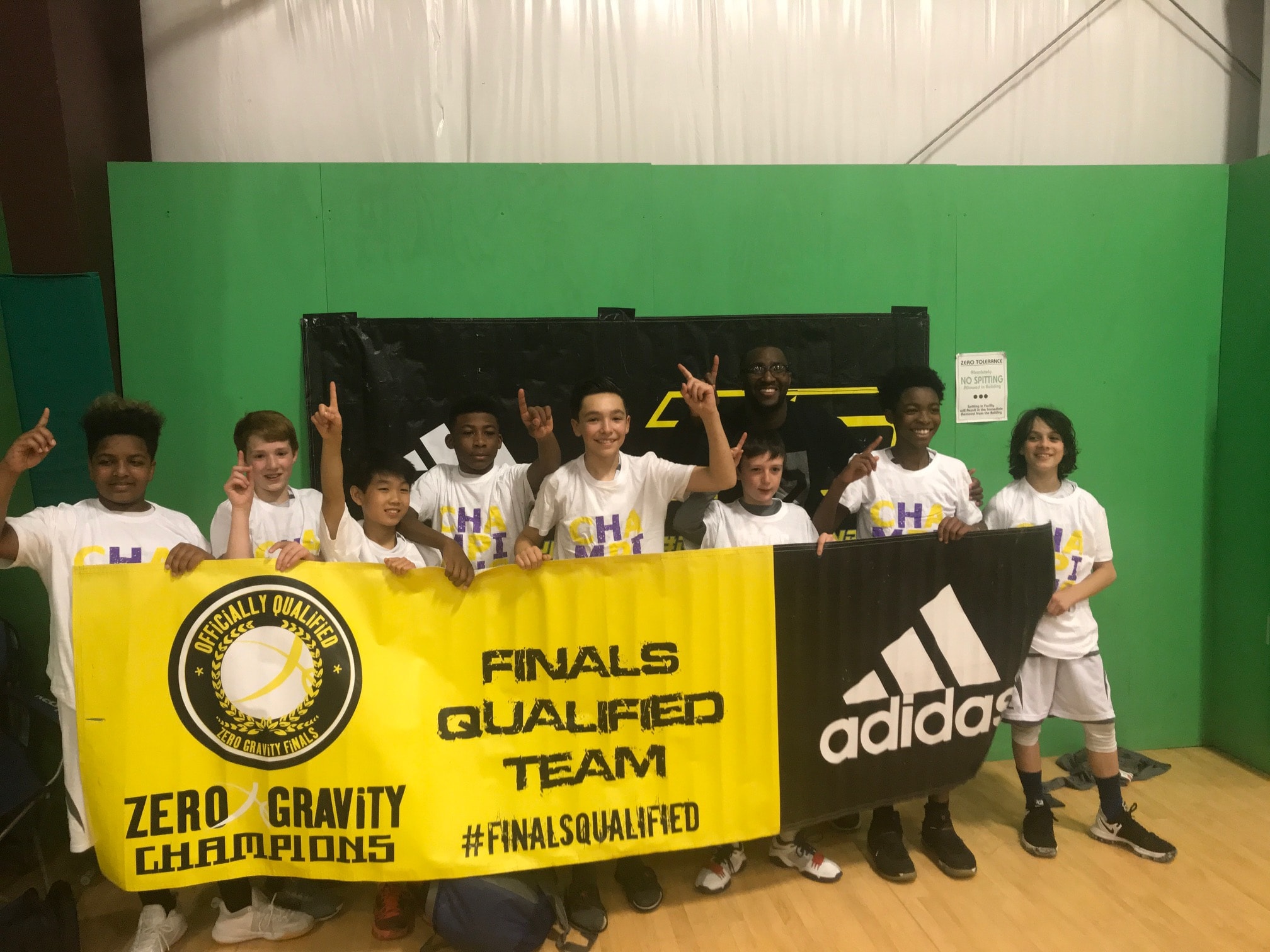 11u Redding steamrolled through their bracket to capture a second consecutive tournament championship. They’ve won 8 straight games in this impressive run. It’s been a complete team effort by the boys on both sides of the ball, and steered by the great leadership of Coach John Redding. While up at their games in Harwinton, the squad met and took photos with UCONN legend Rebecca Lobo!

14u Seawright and 13u Lipow each one 2 of 3 games with contributions from across their entire rosters.

10u Bindner wrapped up their spring season with another victory over High Rise Elite.