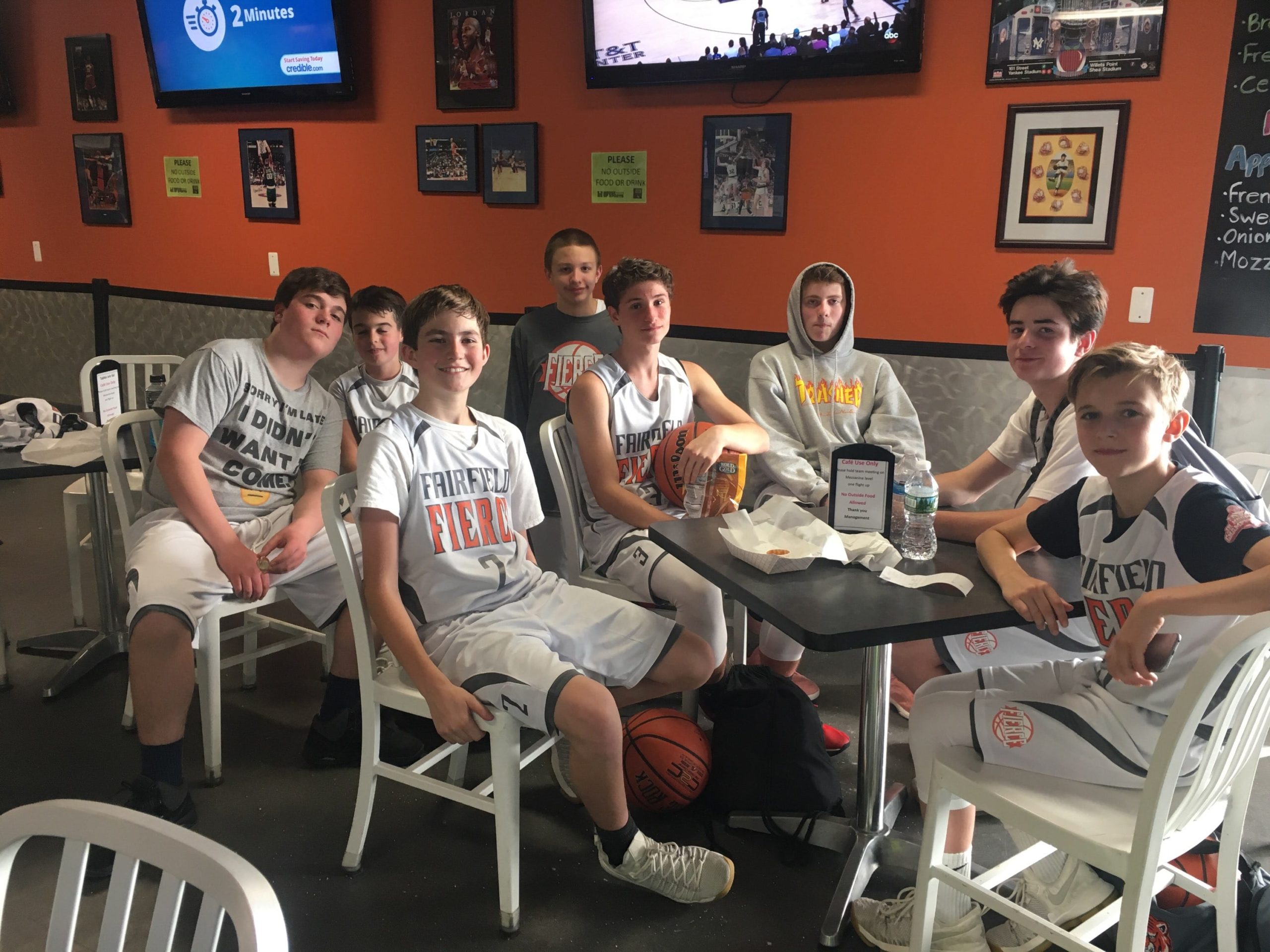 Fierce 11-U Rolls Past High Rise Elite and CT…

Two Fierce squads were in action this weekend: 11u Redding and 13u Lipow. And both teams advanced all the way to their Championship Games.

11u Redding rolled past High Rise Elite by 20 points and then CT PHD by 15 points to qualify for the championship. Their stifling defense held both Fairfield County challengers to only 23 points of offense. They eventually lost to the Marksmen. The passing and teamwork was excellent all-around. Devin Julious was carrying the scoring load.

13u Lipow ran off 4 straight wins before coming up 1 point short of the tournament crown, losing 48-47 in over-time. On their way, they defeated the Westchester Lightning, High Rise Elite, Open Court Wildcats and East Side Escalades. Jordan Katz and Julian Marottolo led the scoring charge. Luca Fusco played lock down defense vs the Open Court Wildcats — earning him Player of the Game honors. Kyle DeFonce had a break-out performance vs High Rise Elite. Jack Michalowski and Caidon Clayton embraced the challenge of shutting down the go-to-scorer for the East Side Escalades. Jack Iacono crashed the boards and Harrison Pratt put in timely baskets. Nolan Hansen operated efficiently inside the paint area.